NPC is an abbreviation for Non-Player Character and generally refers to a character in the game who is not controlled by a player. It has a specific role whose purpose is simple interactivity with the player.

These characters can be traders, characters who offer Quests or just common residents of the world.

In MilMo, players can interact with the NPCs by getting close to them by pressing the 'F' key. 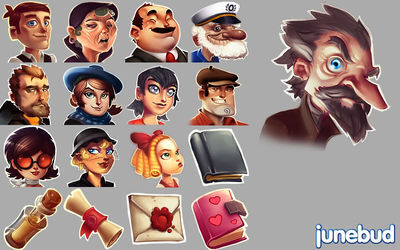 This is a list of NPCs found in MilMo.

These NPCs have Shops and sell items.

These NPCs only appear in MilMo under special circumstances. See Events for more information.